In the last blog post, we have discussed how to restore an AWS RDS instance using snapshot.

Monitoring is an important part of maintaining the reliability, availability, and performance of Amazon RDS. AWS RDS by default collects lots of metrics from your instance that you can leverage to monitor your instance effectively. In this blog post, we will discuss how to monitor an AWS RDS instance using CloudWatch metrics. Below is a list of metrics that are collected by default.

Note: Some of the matrices are instance specific and only available for the specific instance types.

Next, we are going to explore how to monitor your RDS instance from AWS management console.

Prerequisites for this demo:

Step 1: Login to AWS console and navigate to ‘RDS’. 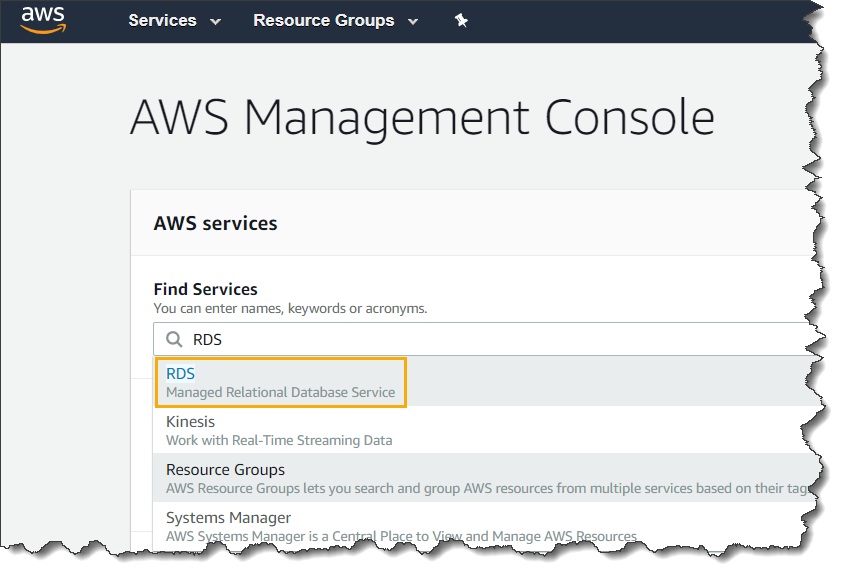 Step 2: In the navigation pane under ‘Database’, click on the database instance that you want to monitor. 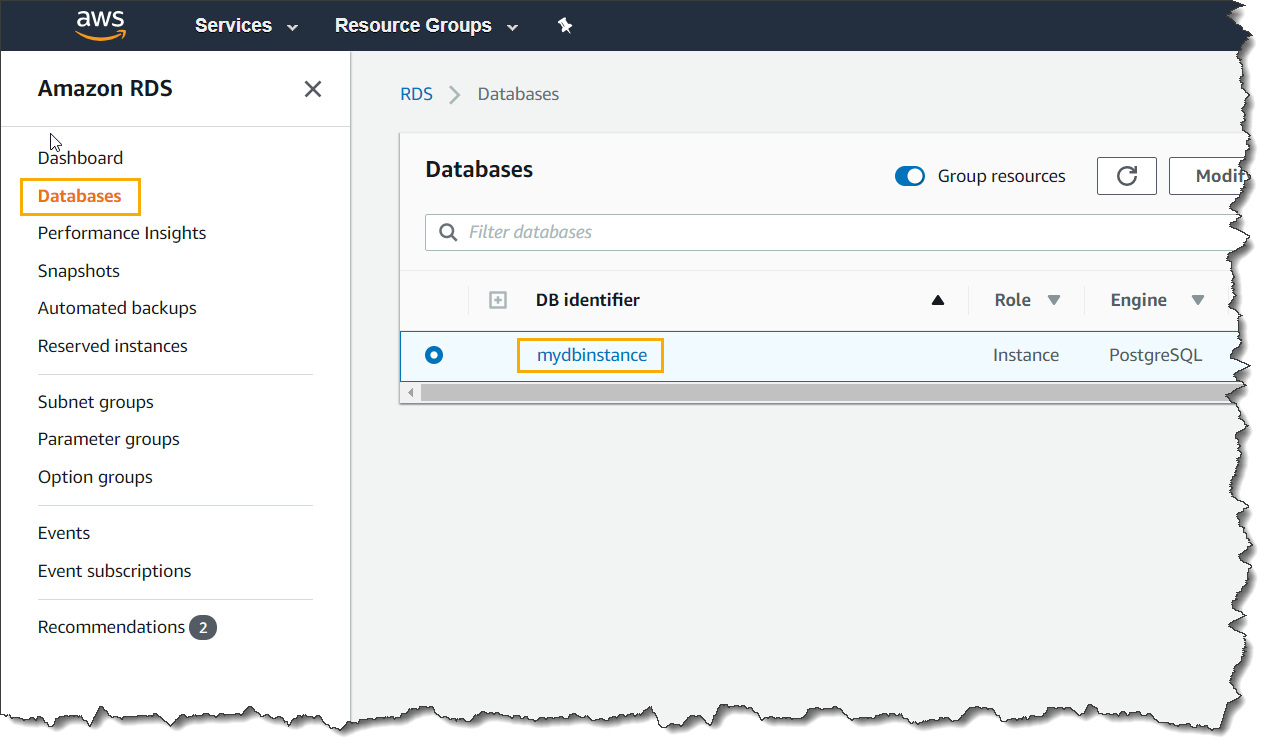 Step 3: Navigate to ‘Monitoring’ tab and select the metrics that you want to monitor. 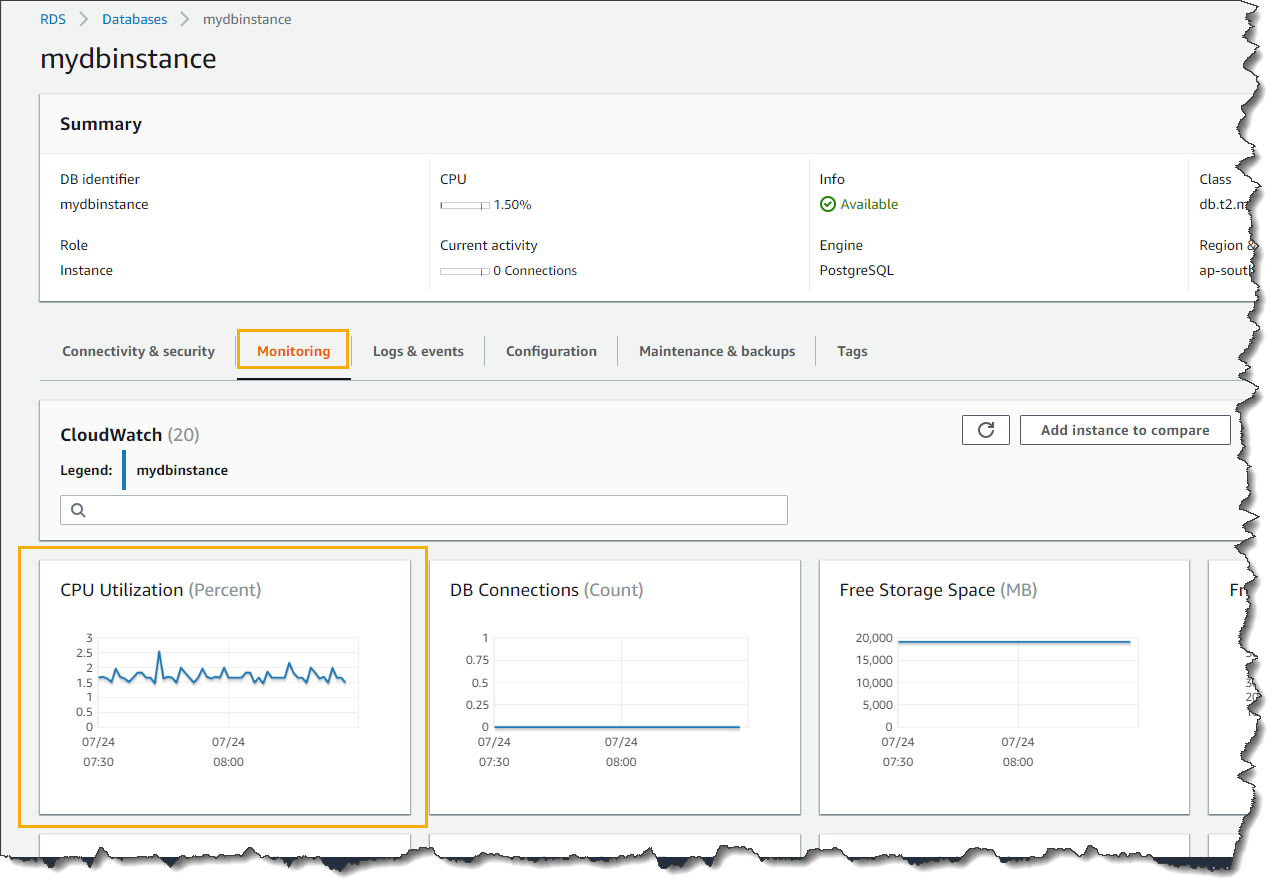 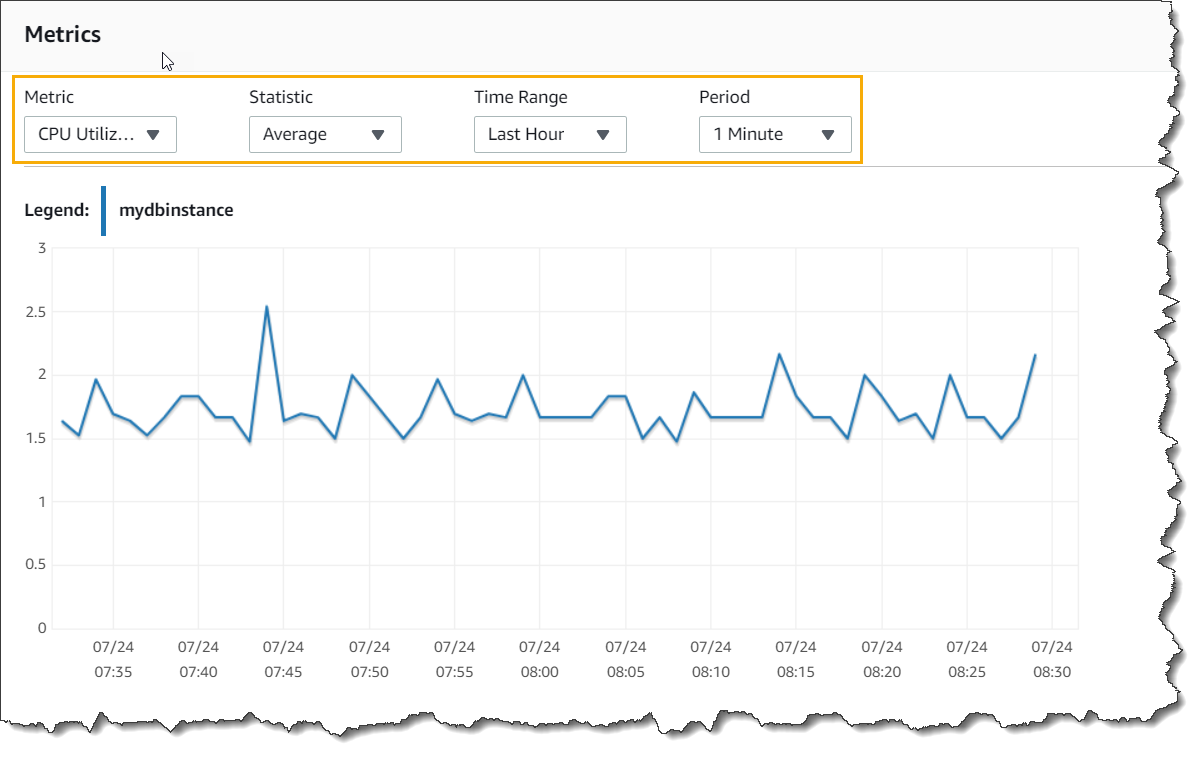 Note: You can change the metrics and customize the view using dropdowns.

Hope you have enjoyed this article, In the next blog post, we will discuss AWS RDS enhanced monitoring.

To get more details on AWS RDS, please refer below AWS documentation